(Video) Can Training To Failure Lead To Injury? 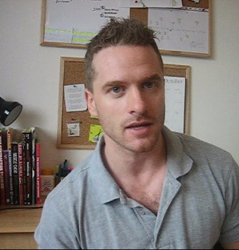 A lot of people are avoiding the most productive rep in a set because of an undue fear of injury.

In my last post I put forward the case for continuing a set until muscular failure when the goal is to maximize muscular growth.

However, you may have heard it said that training to failure is unsafe.

There is a fear of going to failure in some circles because they feel the last rep or 2 of a set is the most dangerous. They believe that they are in danger of tearing their tendons by working at this level of intensity.

But is this fear justified? I’ve created a video to answer the question, check it out. I’ve summarized the points below. 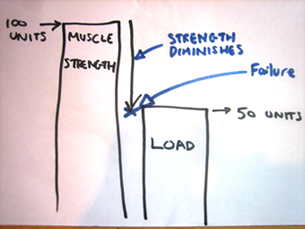 P.S. If you found the video useful, please go to the YouTube page and rate up. Thank you 🙂