What Drew Carey Can Teach You About Fat Loss! 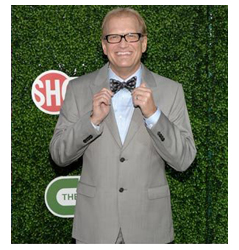 “Damn! What happened to Drew Carey!?”

That was my reaction when I opened my RSS reader this morning and clicked on Jimmy Moore’s ‘Livin La Vida Low Carb‘ blog.

I don’t watch a lot of TV so I haven’t seen the guy in a long time.

Not only did he lose the weight but he has been able to get off his diabetes medications. Drew says:

How did he do it?

In his own words…

““No carbs,” Carey noted. “I have cheated a couple times, but basically no carbs, not even a cracker. No bread at all. No pizza, nothing. No corn, no beans, no starches of any kind. Egg whites in the morning or like, Greek yogurt, cut some fruit.”

While zero carbs is not necessary, he obviously found it something he could stick to (the man must love his meat!).

Success breeds success. Like I see time and time again with those skeptical of the MANS diet or even Total Six Pack Abs; once they begin the program and see results quite quickly, sticking to it becomes a pleasure!

“I was sick of being fat on the camera. Really, I just got sick of it,” he confided. “Once I started losing weight, again, like once I started dropping a couple pant sizes, then it was easy ’cause once you see the results, then you don’t wanna stop.” 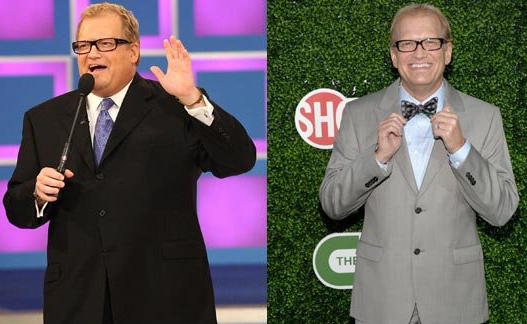 “Courtney Thorne-Smith revealed in a September 2009 interview that low-carb is how people in the industry eat and that it’s pretty common knowledge amongst industry insiders what you need to do to slim down is restrict your carbohydrate intake to primarily nuts, cheeses, meats, and non-starchy veggies. The problem is that while this way of eating is considered normal within the inner circles of the celebrity world, very few of them are out there talking about how the low-carb lifestyle changed their life.”