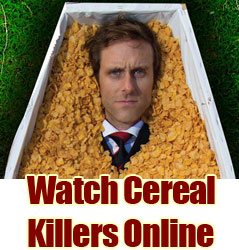 If you watch one movie this year, make it Cereal Killers.

Turning the food pyramid on its head, film-maker Donal ditches wheat and sugar in a food plan consisting of 70% fat – under the guidance of legendary South African Sports Scientist Professor Tim Noakes.

From a Muscle Hacking perspective, anyone who thinks that

(a) muscle can’t be built without carbs, or that

is in for a big surprise! Here’s a personal message Donal recorded for all MuscleHack readers. Check it out…

This movie may just change the way you eat forever.

And if you’re already a fan of fat, it will prove to be an invaluable tool to share with others, allowing them to see the awesome benefits (in health and how you look) of a lower-carb, high-fat diet (lchf).

I LOVED this movie. And I loved seeing Prof. Tim Noakes rather bravely admit that he was wrong in his previous books about the necessity of a high-carb diet for athletes. He also states that, “if diabetics ate a high protein, high fat and low carb diet, at least six pharmaceutical companies would go out of business”.

Here are more details on the movie…

“The film follows Donal – a lean, fit, seemingly healthy 41 year old man – on a quest to hack his genes and drop dead healthy by avoiding the heart disease and diabetes that has afflicted his family.

Donal’s father Kevin, an Irish gaelic football star from the 1960s, won the first of 2 All Ireland Championships with the Down Senior Football Team in 1960 before the biggest crowd (94,000) ever seen at an Irish sporting event.

When Kevin suffered a heart attack later in life, family and friends were shocked. How does a lean, fit and seemingly healthy man – who has sailed through cardiac stress tests – suddenly fall victim to heart disease?

Can a controversial diet consisting of 70% fat provide the answers?”

If you are curious and want to see what happened to Donal’s body fat mass, his muscle mass, and his cholesterol after 30 days on a high-fat diet, you NEED to check out this film. 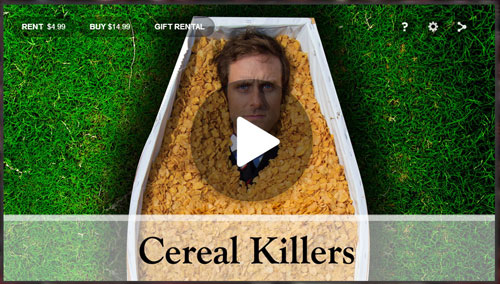 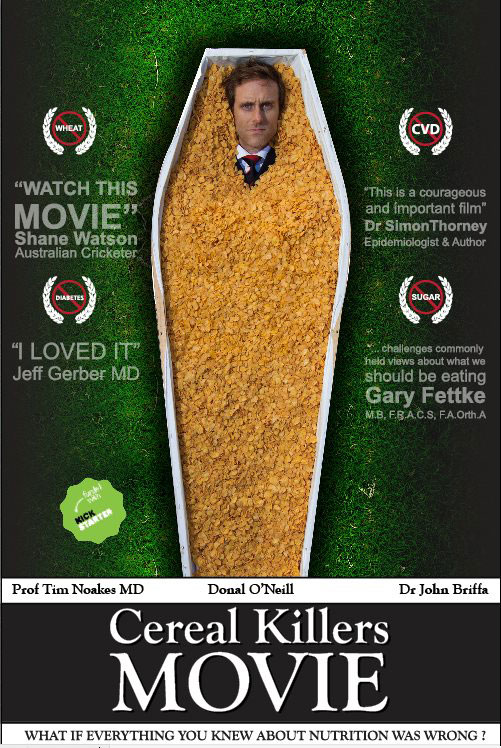