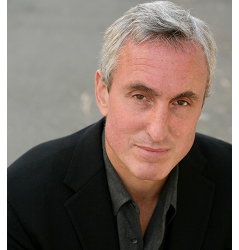 Did any of you guys see Gary Taubes on the Dr. Oz show recently?

Many diet bloggers out there, especially low-carb bloggers, tore Dr. Oz apart after the show for apparently being unfair.

I thought the guy was actually quite decent throughout the program, but that’s just my opinion.

There was only 1 issue I had: the end of the show.

At the end Dr.Oz asks Gary what his cholesterol is like. Gary is clearly taken off-guard and it seems that this wasn’t a scripted part of the show. Perhaps this was an effort to embarrass him.

If so, it was unfair and unprofessional.

Anyway, Gary responded that he didn’t know what his lipid profile was like. This leaves Dr. Oz able to infer that perhaps all is not well with Gary’s cholesterol because of his diet.

Gary’s position is that total cholesterol means nothing anyway; he is correct in that position.

I think Gary knew that if his TOTAL cholesterol was even a little high, Dr. Oz would have used it to discredit him.

So before the show he said he wouldn’t get it checked and they agreed not to have that as part of the show. However, Dr. Oz brought it up anyway and scored some cheap points.

You can watch the whole show by clicking below.. 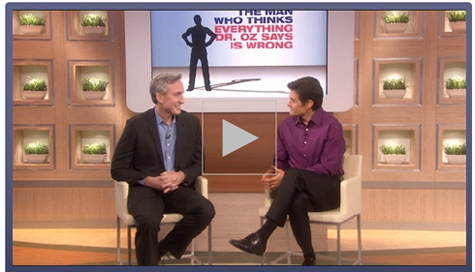 But Gary has now got his blood work done and has shared the results on his blog. I’ve shown snippets below, but you should really go to his blog and read the whole thing. 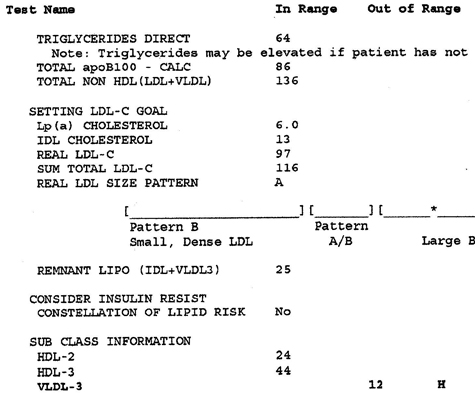 So, what do you think?

Is it even conceivable that the diet we evolved to eat would end up KILLING us?

Doesn’t it make more sense to think that new/foreign foods introduced into the diet would be cause of new diseases?

P.S. If you watch the Dr.Oz show with Taubes about exercise, he states that building a pound of muscle will burn an extra 100 Calories a day. Don’t get too excited; it doesn’t! Not by a long shot. There are varying estimates on this, from 6 Calories to 100. My rather conservative opinion is around 35 Calories per day, but don’t take that as gospel either.