Apart from the snakeoil salesmen in this industry, what you’re about to witness is pretty much everything I hate about the iron world.

People fighting (sometimes verbally on YouTube) over who is right, or who is the best. For God’s sake, grow up!

Anyway. Not long ago, Rich Piana slapped an autistic bodybuilder called Jason Genova. Now the shoe is on the other foot, as a former member of his own crew punched him at the LA Expo. I’ll give more details in a second. But first, watch the video of the fight.

Wes “Mac Trucc” Boxley was a former member of Rich’s 5% crew before moving on.

Do you follow either of these guys? What do you think about stuff like this? I don’t know every detail,  nor heard Rich’s side of the story. Only thing I will say is that the punch was a sucker punch, which wasn’t cool. Rich asked him to step outside, but instead Mac decided to sucker punch him. 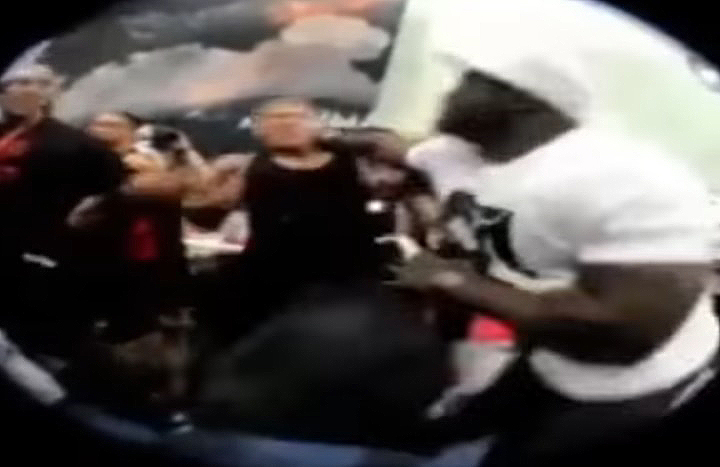